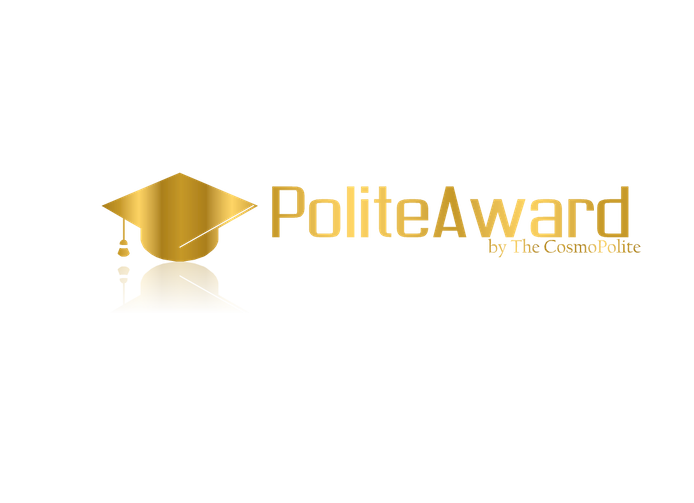 “Simply astonishing – we lost the words, we never saw such a multitalented young man! His works are an important step for the music.”

“When I first met Deniz in 2012, it appeared to me that he was a dreamer. This still is the case today, when I talk to him. The only difference is that, today, I know about his passion, creativity and his ability to make his dreams come true. He possesses the rare virtue of being able to fill an empty book with the most exciting musical narrative. In which chapter have we arrived today?”

“Deniz Türkmen can be very proud of everything he has already reached until now. From the first moment I had taught him as one of his teachers I noticed that he is an extraordinary personality. It was obviously that he lived in a world of music, he couldn’t stop to talk about it. So it was very easy for me to give him the advise to go the way of a musician. I had not the slightest doubt that he would be extremely successful.”

“Our city Mülheim an der Ruhr is proud to have a virtuoso like him!”